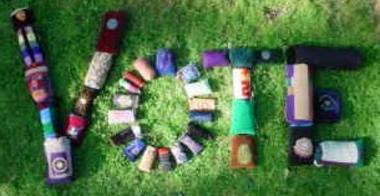 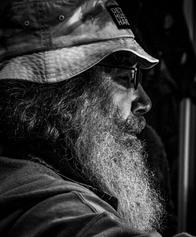 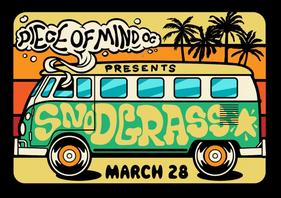 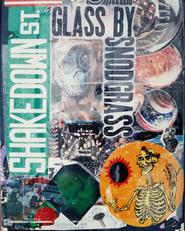 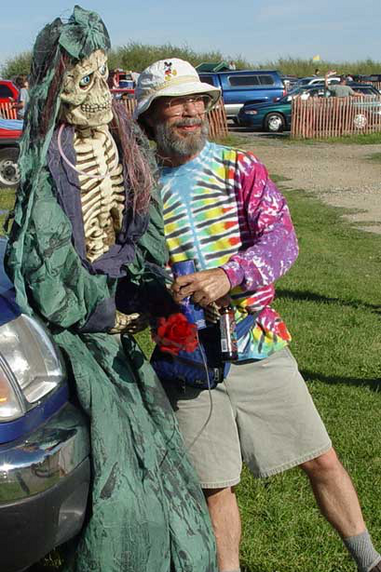 There is no doubt that Bob Snodgrass is the Godfather of artistic hard glass in this country.  In North America, Eugene, Oregon is the mecca for artist boro glass (Pyrex, Duran, Kimble glass). There is no greater concentration of glass artists than there. This is due to the presence of Bob Snodgrass and his students. His dedication to quality art has earned him much respect in the community. Some of the glassblowers in the area can trace their roots back to Bob Snodgrass.  Bob Snodgrass and his family traveled throughout the United States until they came to Oregon in 1990 and decided they liked the weather, the people and the atmosphere. "There was a larger collection of artists at the Saturday Market than all the other places I had been to." He has worked with glass since 1971 in Ohio, where he is originally from, but it wasn't until 1981 that glassblowing became his full-time occupation. "I traded my woodworking tools for glassblowing tools," says Bob.

When he first started working with glass he was not pleased with the results so he experimented. Bob discovered that silver and gold specially sprayed into hard glass would change colors when the back was blackened. This technique and many others were pioneered by Bob. In addition, many of the modern glassblowing tools owe there creation to Bob Snodgrass.

Bob says, "I am an inventor. I got stuck in glassblowing because there are so many things to invent in it. I invented a new field in glass. The glass I work with is actually a spin-off of scientific glass. In that process, I found that silver and gold could be blended and sprayed into the glass. A new technique of spraying metals into glass changed the parameters of color possibilities." With such beautiful results, as well as smokers’ preference towards glass paraphernalia, the glass market soared.

Bob Snodgrass took on many apprentices and now has a huge extended family of glassblowers. "Taking on apprentices was good for stimulation. I gained momentum because I let people look over my shoulder. Now days I just teach intensive classes."

Although he can make anything he wants to in glass, from dragons to neon fish, from elephant goblets to chess sets, marbles are his specialty. "Hand blown marbles, for those who have lost a few." The marbles are so intricate they appear to be worlds in themselves. When asked why art is so important in society, his response turned to the glass marble. "Art is about magic. A little thing like a marble can change someone's attitude."